Gollum, known as Sméagol was at first a Stoor (one of the three Hobbit-types). Sméagol was about 589 years old when he died.

Sméagol became the fourth Bearer of the One Ring, after Sauron, Isildur, and Déagol. After killing his cousin Déagol over the One ring, Sméagol was corrupted by the ring and banished by his people. Later he found a home in the Misty Mountains where he lived over hundred years.

The ring caused the development of a dissociative identity disorder. Sméagol was his "good" personality while Gollum was the "bad".

Gollum as he is called, originated from the sound of his gurgling, choking cough. 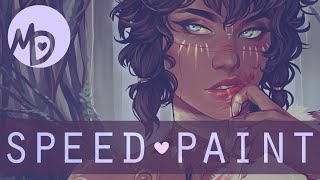 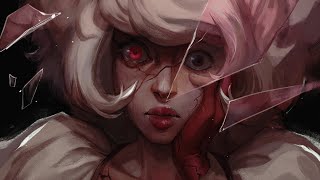 Find your next employer